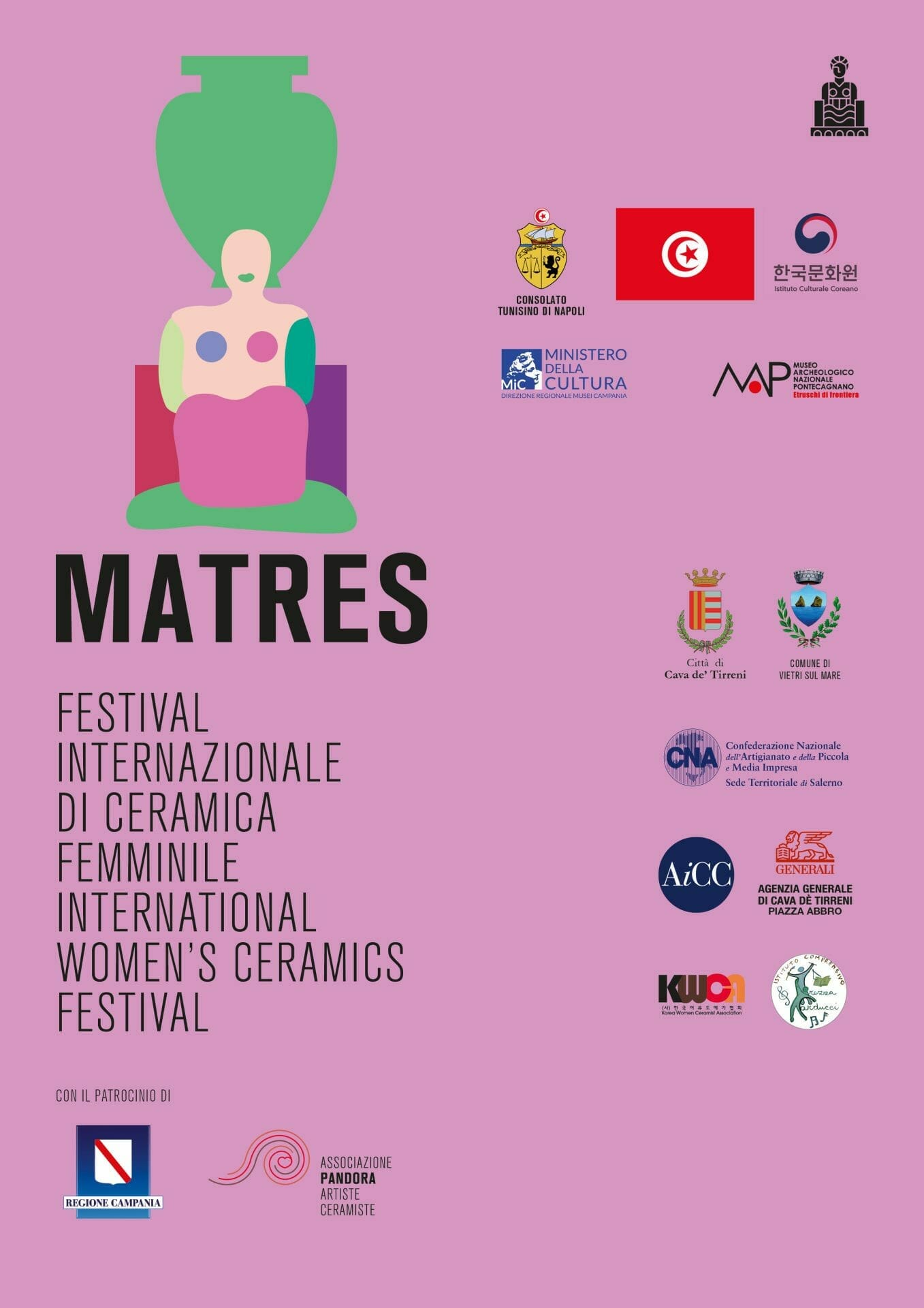 OPEN THE PROGRAM OF THE EVENT
For four days, the towns of Cava de’ Tirreni and Vietri sul Mare will talk and live ceramics. A journey that combines culture, tradition and interaction with the territory. The skills of women in the practice of ceramic art will be highlighted, within the international female art scene. The event leads towards cultural and social change through the material of ceramics. It is an occasion where the stories of each woman and their artistic experiences converge and confront each other, where proposals are drawn up to make the potential of the female world known. A world that women have always protected, safeguarded and supported with their visions of care. A moment, that of the festival, to manifest the female aptitude to express values, projects, personalities and paths linked to contemporaneity, in art, culture and craftsmanship. The programme of this edition of the Matres International Women’s Ceramics Festival will be an expression of new “visions” in support of a borderless global world where territories become places of collective interaction and integration of knowledge and know-how. In particular, for this edition the theme of the Matres Festival is “naturantis.” The works on display and the entire festival programme will revolve around the themes green- evolution, environment and sustainable economy. Through their ancient art, women will issue a call to everyone to re-weave the fabric of society with new “visions of care” and to stimulate human consciousness in a global way to respect the self, others, our planet and the environment that surrounds us. Women in particular will be involved in the various proposals of the festival, but also experts, companies, students and visitors. There are many events: solo and group exhibitions, workshops on raku techniques and experimental firing, workshops for children, adults, people with disabilities, markets, meetings, conferences, debates, book presentations, open workshops, music, dinners and social events, and much more. The programme is aimed at everyone, experts in the field and visitors alike, but primarily at women who wish to empower themselves in the business and creative spheres, to stimulate and foster their potential for fulfilment and turn their dreams into projects, and extends to broader cultural proposals aimed at the protection and respect of the self and others, to the protection and respect of the environment. Matres was organized by APS Pandora Artiste Ceramiste under the patronage of the Campania Region, in cooperation with the municipalities of Cava de’ Tirreni and Vietri sul Mare, the Salerno CNA and the KWCA. The aim is to involve everyone: the tourist, craft, school, commercial and economic sectors, people in the sector, visitors, people with disabilities, the elderly, women, and the disadvantaged or those with motor and psychological rehabilitation problems. The hope is to continually stimulate itineraries to visit the places of origin and activity of the artists, as well as to encourage a path of knowledge, discovery and dissemination of the tradition linked to art, culture and craftsmanship that make our territory a reference and tourist destination of excellence for the rest of the world. The Matres Festival promotes meetings and comparisons between different experiences and ceramic traditions of the Italian and international territory. It will bring together the most diverse technical, artistic and linguistic expressions, both traditional and innovative in the field of ceramic art. The aim is to consolidate the “PROGETTO CERAMICA DONNA” in support of the female universe through the creations of female artists - ceramists. The countries involved in this edition are Italy, Belgium, France, Austria, Spain, Greece, Ireland, Sweden, Croatia, Lithuania, Germany, Malta, Czech Republic, United Kingdom, Russia, Israel, Holland, Switzerland, Poland, Tunisia, Algeria, Iran, Iraq, Argentina, Brazil, Chile, South Korea, North America, Thailand, India, South Africa. 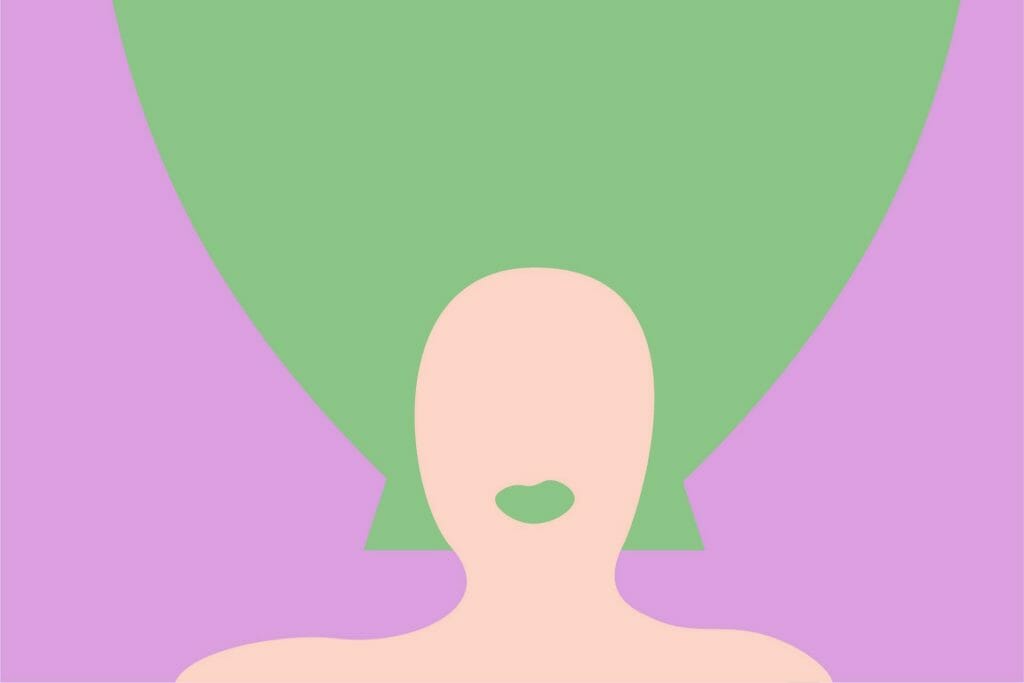 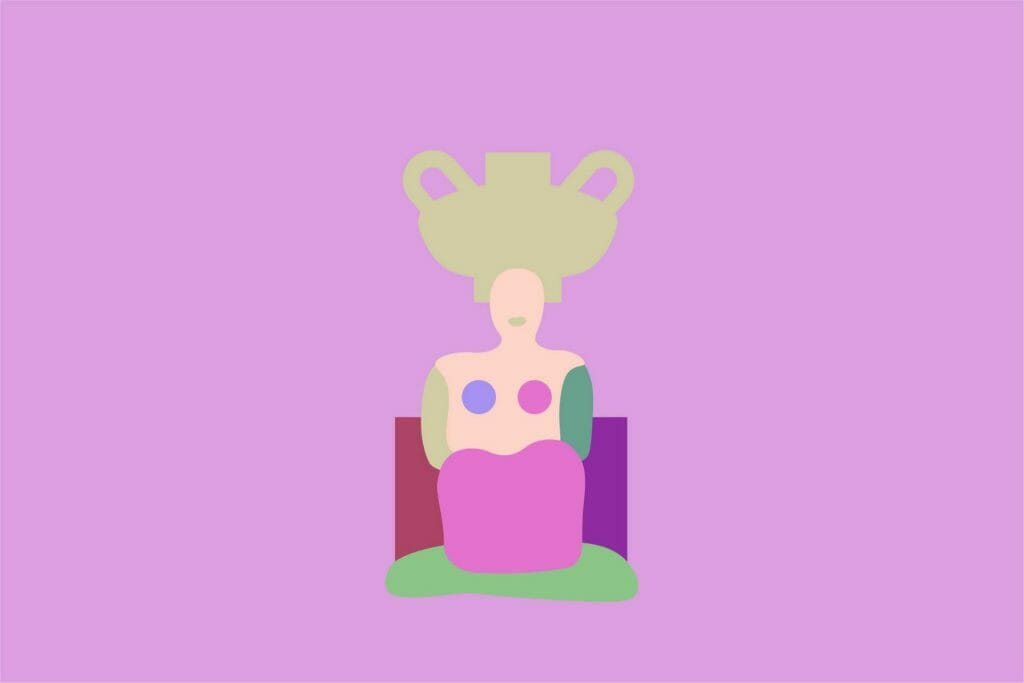 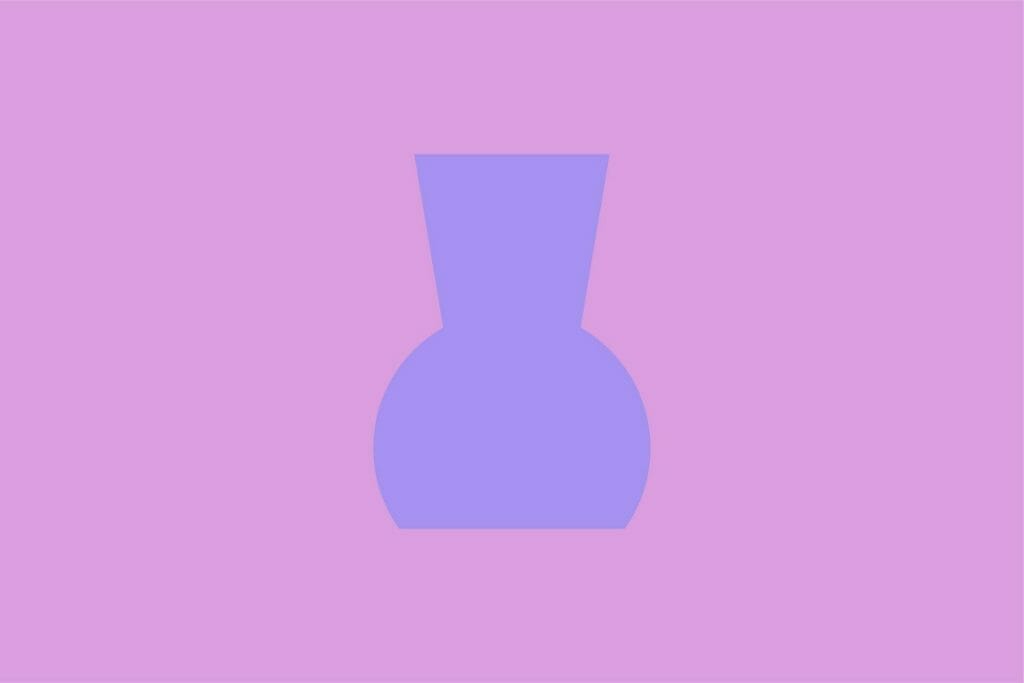