BESIDES SPECTACULAR NATURE, THAILAND IS ALSO VERY RICH IN TRADITIONS, ARTS AND CULTURE 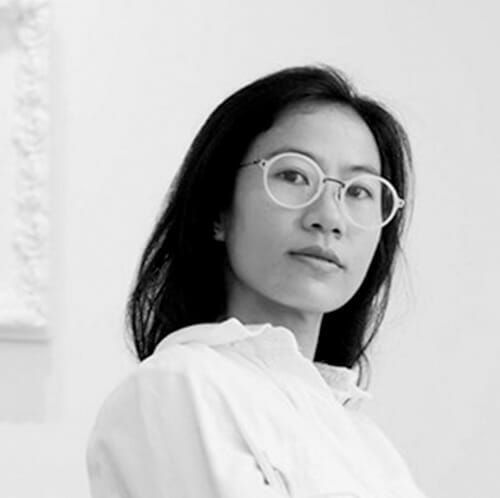 [5] Relationship between Thai and the Netherlands, retrieved in 5th May 2021

Lugpliw Junpudsa " Engagement Ring" 2, 2020 Sudsiri Pui-Ock "The Dinner, My Blue: drawing my life with Blue on The White," 2005 Araya Rasdjarmrearnsook, "The Journey of Thai Women," 1995 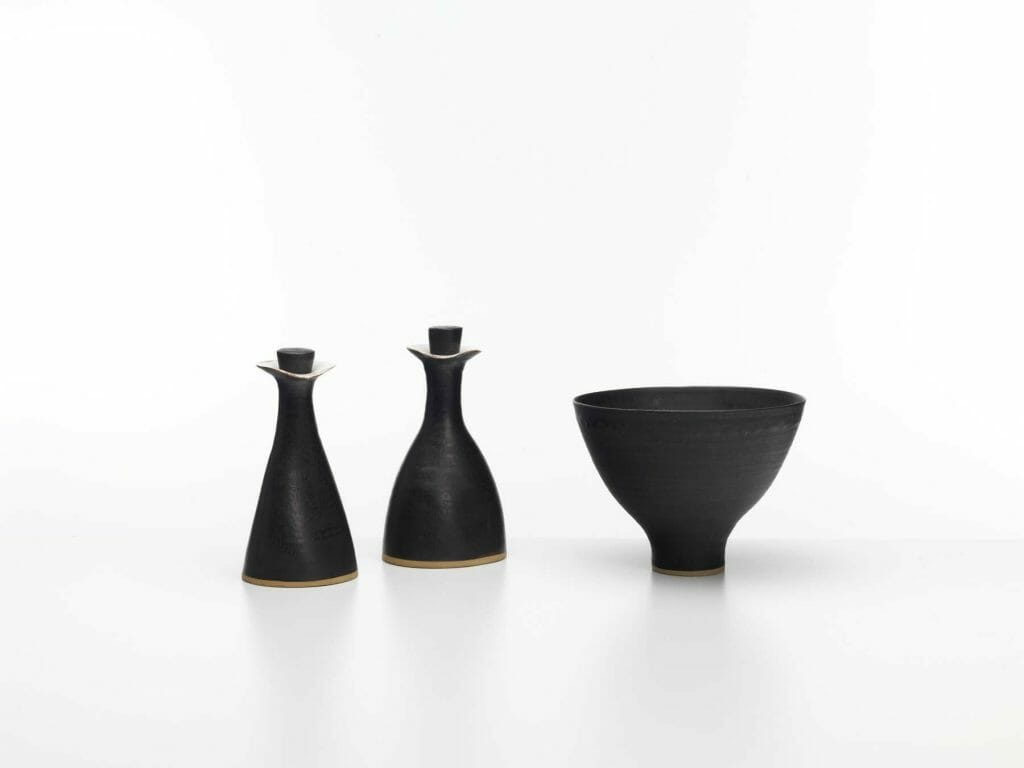 I would like to initiate my contribution in this inaugural issue of “MATRES, World Women Ceramics” not only affirming that Lucie Rie was an important ceramist […]
WORLDS 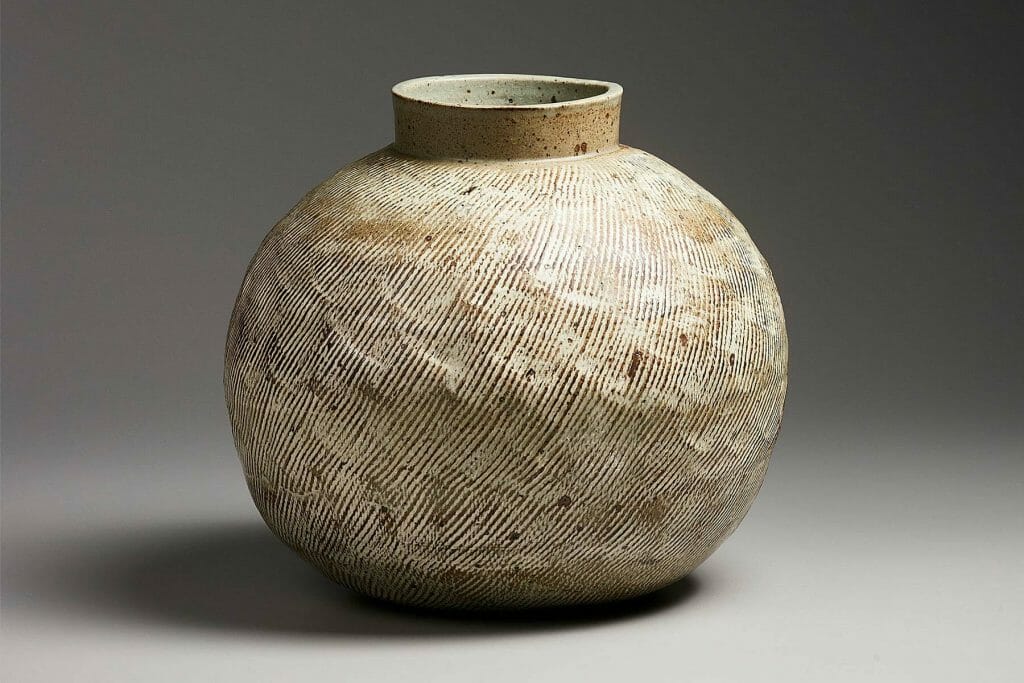 Hi, I am Gumsun Kim, the President of the KWCA. I am pleased to introduce the KWCA in the first issue of MATRES. […]
WORLDS 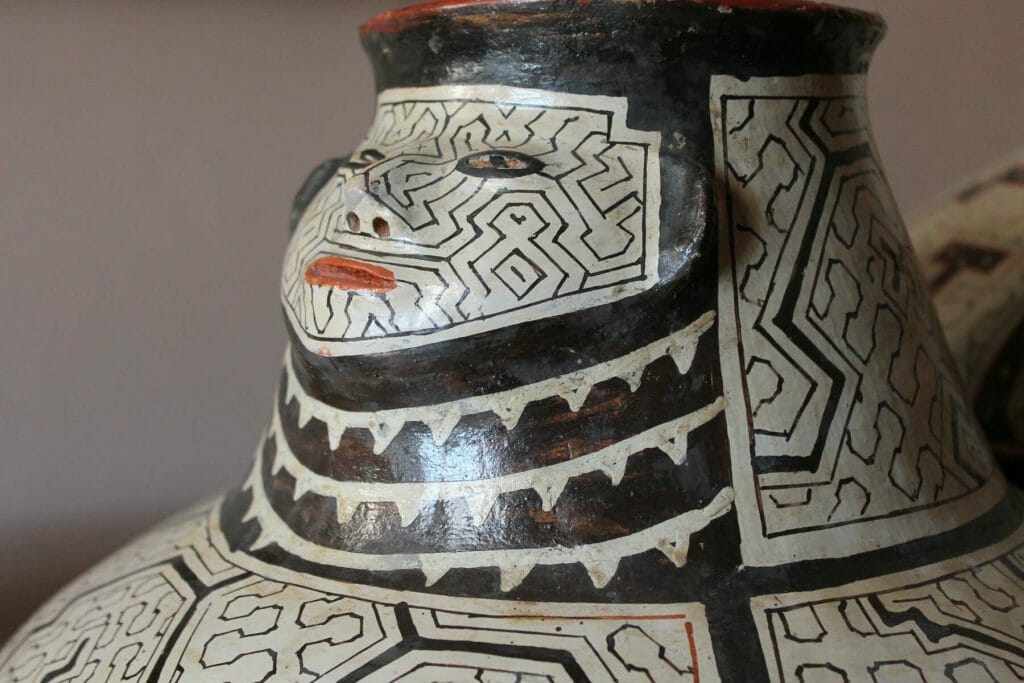 Infinity is reflected in the visions of the shipibo women

The story of the Shipibo-Konibo women is a fascinating one. They are great masters of ceramic and textile art, heirs to an artistic tradition combined […]
Matres 0
MAGAZINE MATRES